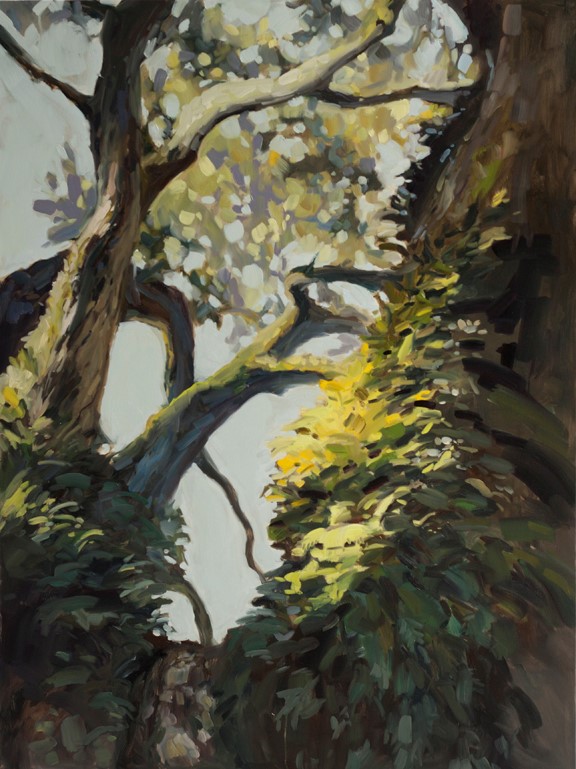 "I’ve taken a great interest in the things that root us in the midst of change. The St. John’s River, those oaks... they were such strong motifs of my childhood, and were still there, seemingly the same, when I returned. They acted as an anchor, or possibly a yardstick.
In response, my work reflects this idea of taking risks, exploring the unknown, stepping out in the fact of fear... and then finding clarity upon returning to baseline. When standing in front of the artwork, it is my desire that the viewer feels a sense of empowerment and courage to respond to his or her own inspiration." ~ Kristin Cronic

Kristin is a Jacksonville, Florida native who grew up climbing the ancient oaks and expressive magnolias you see here. After high school, she was faced with a beautiful choice: focus on art, or take a step towards that other whim she just couldn’t ignore. Since one of those dreams was
“now or never,” she cut her hair and donned the worst glasses you have ever seen, joining the ranks as a plebe at the United States Naval Academy. She continued her painting practice throughout her time at USNA and during her six years as a commissioned officer, studying privately with local artists such as Paul Ladnier, Ed Hall, and Robert Leedy. She resides near the San Marco area with her husband, two children and a Doberman Shepherd.
View Entire Post 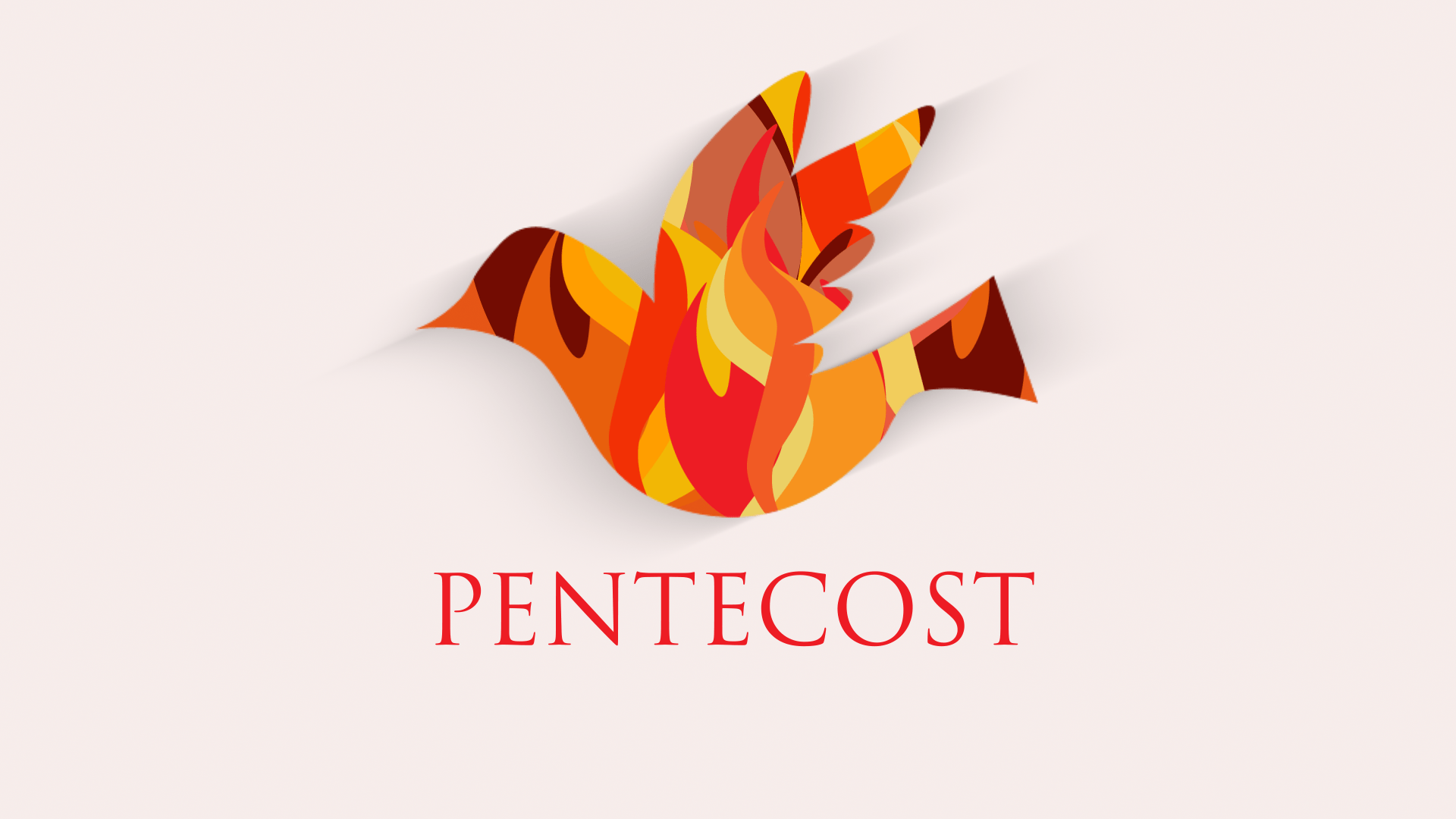 Give to the Cathedral

We appreciate your flower donations. Make a gift in memory of a loved one or in celebration of a person, an event or a milestone.