Join us for another Faith Forum Series called A Great Cloud of Witnesses, Sunday, September 20 through November 22, the Sunday before Advent.

This series will include presentations by various parishioners and friends of the Cathedral about holy women and men who were instrumental in the church in transformational times in our history… “Christians who have inspired other Christians in different times and places.” 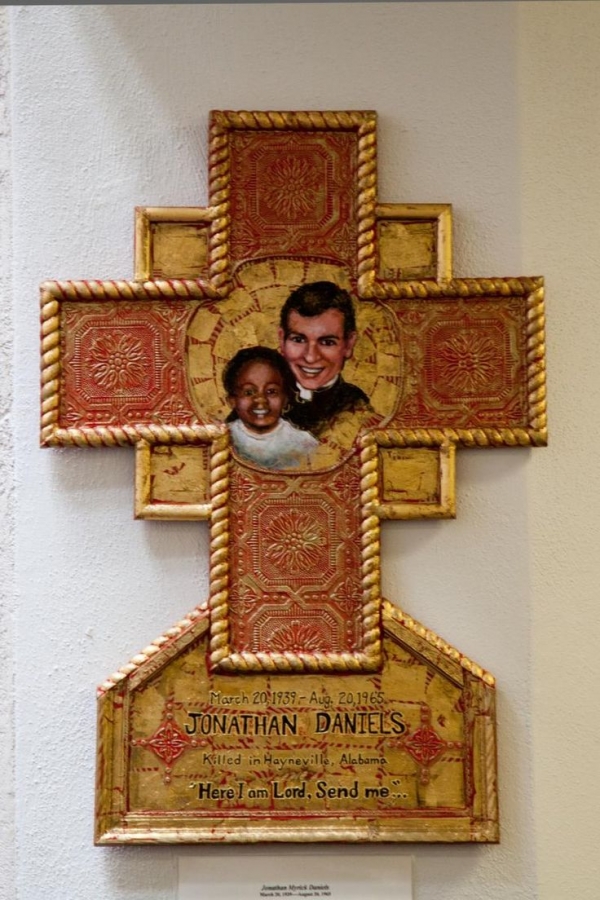 (Mar. 20, 1939-Aug. 20, 1965). An Episcopal seminarian killed while working in the civil rights movement in Hayneville, near Selma, Alabama. Daniels was born in Keene, New Hampshire. He had a profound conversion experience on Easter Day, 1962, at...
Read More