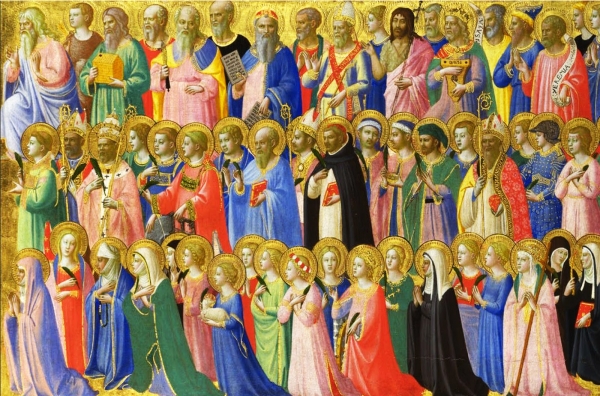 This Faith Forum series took place Sunday, September 20 through November 22, the Sunday before Advent. It included presentations by various parishioners and friends of the Cathedral about holy women and men who were instrumental in the church in transformational times in our history… “Christians who have inspired other Christians in different times and places.”