Imparting a Way of Seeing 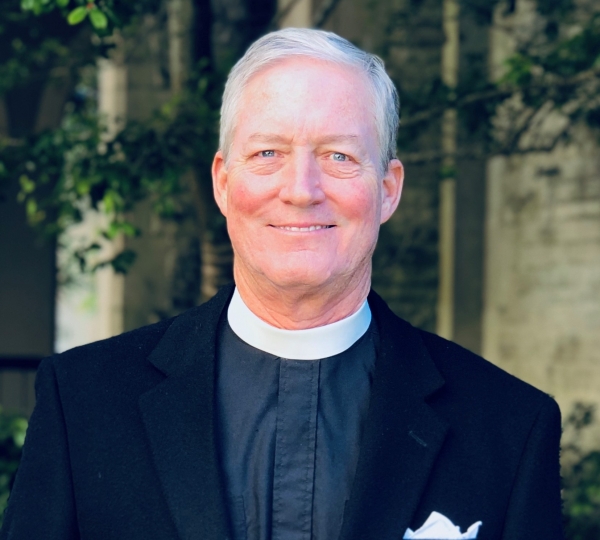 Not long ago, a young man in his twenties who had struggled through a conflict-ridden childhood, abandoned by his mother and years of abuse by his father, wept as he told me his story. What he missed most was the stability of a relationship with his father, and he said it in an arresting phrase: “Not having a father is like not having eyes.”

I realized how the young man had captured the essence of the healthy inter-dependence we all need in the families and communities that mean the most for our support. Parents teach children to look both ways before they cross the street. The best teachers do not convey information; they impart a way of looking, a way of perceiving, a way of investigating the wonder of life. Spiritual leaders do not indoctrinate. They accompany their fellow pilgrims, serving as guides, with eyes open to mysteries and truths that others might not see.

“Not having a father is like not having eyes.” Ask yourself on this Fathers’ Day weekend, who have been the fathers, mothers, teachers, coaches, mentors — those who have seen on your behalf, those who taught you how to see. And then consider our own responsibility as the eyes for others. In households, in the church, in our communities, we have responsibilities to help others see — prejudice, injustice, loneliness, apathy, meanness — and to respond with respect, friendship, belonging, affirmation, justice; not to see things our way, but to learn insight and discernment and a vision that unites us with God and God’s people. To do such a thing for another person is, well, like imparting a way of seeing.

We appreciate your flower donations. Make a gift in memory of a loved one or in celebration of a person, an event or a milestone.