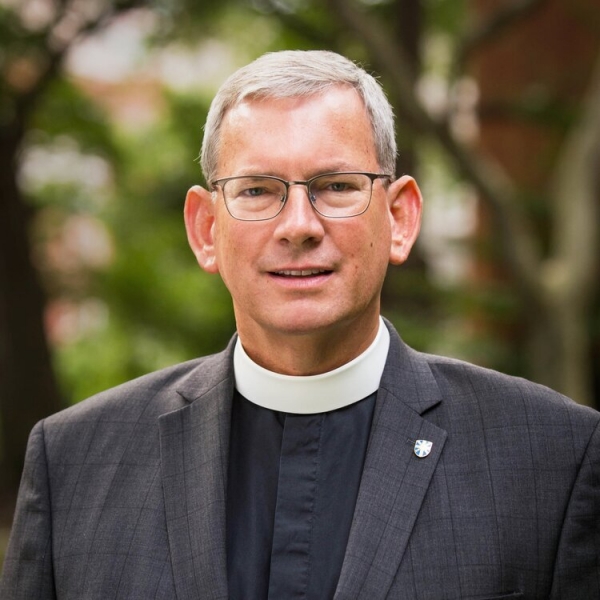 We are pleased to announce that The Very Rev. Kurt Dunkle will be preaching at St. John's Cathedral, Sunday, September 12.

During his eight-year tenure, he took the seminary from a multi-million dollar annual deficit to balanced and surplus budgets, reorganized the faculty, oversaw successful reaccreditation, developed two new degree programs (the first new degree programs in 25 years), and envisioned a new way to prepare seminarians for real-life service in their final year, The Wisdom Year. He retired earlier this year.

Prior to his service at General, Dunkle was rector of Grace Episcopal Church, Orange Park, Florida. After experiencing the departure of nearly all of the 1200 members under prior leadership after Easter 2006, Dunkle lead church regrowth to 500+ members and established an active youth and lay ministry program, all with a balanced budget. During his six-year service at Grace, the church expanded its day school from 6th to 8th grade, built a new classroom building, and installed two pipe organs.

Prior to Grace, Dunkle served as Canon to the Ordinary in our diocese. Between his first and second year at seminary (summer 2002), he served as an intern at St. John’s Cathedral.

Dunkle began his professional life as a lawyer and after 15 years experienced a call to ordained ministry. He attended General Theological Seminary, graduating in 2004. He and his entire family have been active in The Episcopal Church since birth and have had numerous roles in Cursillo and Happening.

Dunkle was born and raised in St. Petersburg, Florida, and is married to Cathleen with two adult children, Caroline and Maddie. 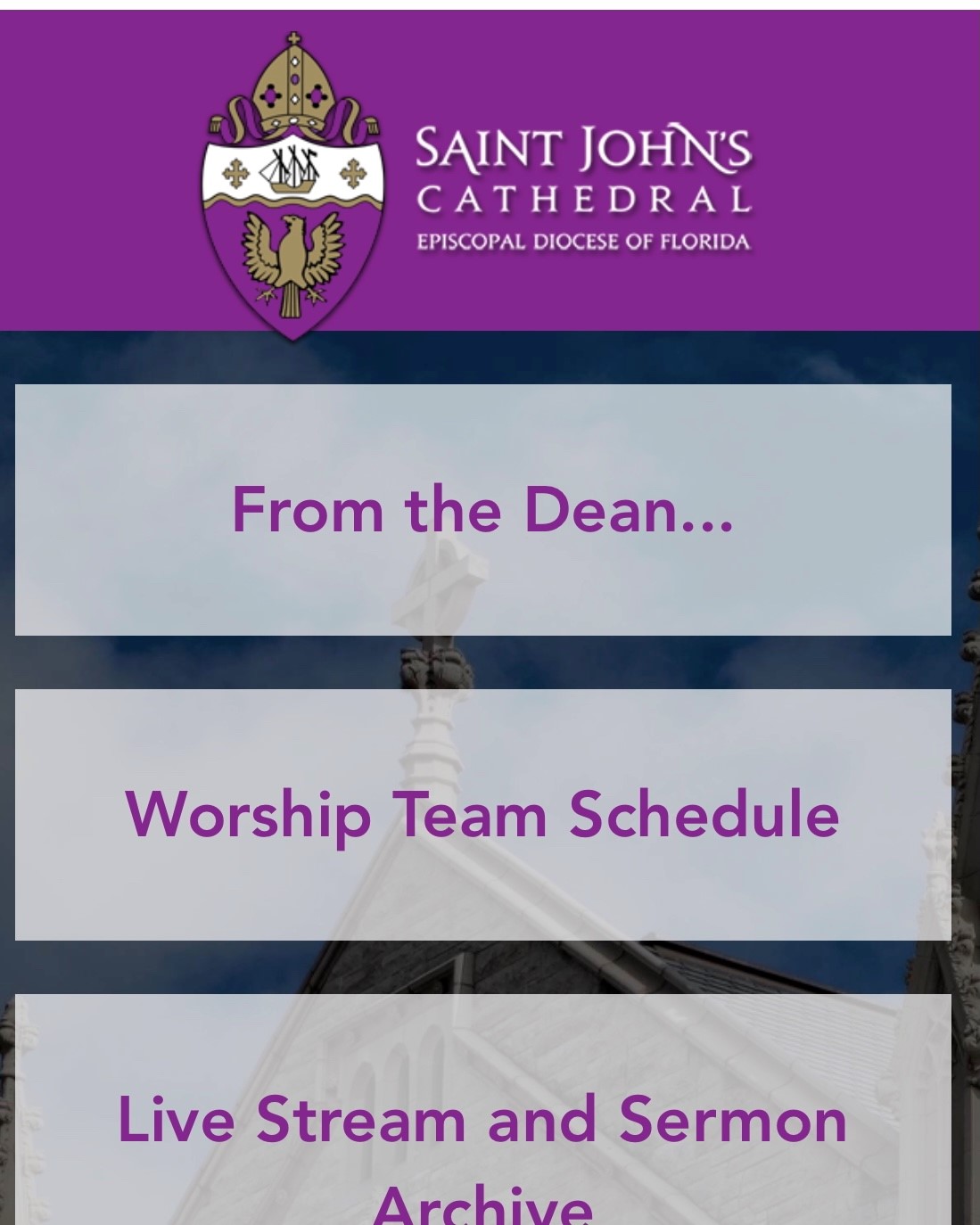 Now you can access sermons, live streams, Dean Kate's morning devotion, and more on your cellphone! Download it today, it's a great companion to have on your faith journey. The St. John's Cathedral app is available in the Apple and Google Play stores now.

Donate altar flowers in memory of someone or to commemorate a special day such as a birthday or anniversary.

The suggested donation is $65.00 and should be sent to:

Please include the date that you would like the flowers on the altar and any words for the dedication when you send in your donation. Thank you!